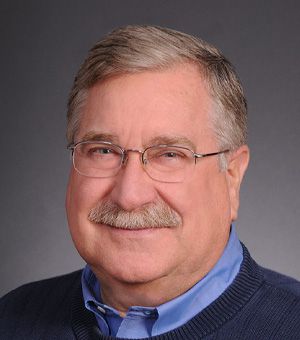 Vern Fotheringham has been a serial entrepreneur in the broadband wireless and satellite communications industry for over 25 years. He has created and built numerous successful ventures and contributed to large scale projects for major service providers, system vendors and software solution suppliers. He has also been a public policy and regulatory advocate for new standards and technologies.

Advocate for new telecommunications service rules and standards, and an inventor and creator of now globally adopted standards, innovative new products and services.

Presently, he is CEO of Synthesis Cloud Inc. a nationwide hybrid broadband-broadcast TV based IP multicasting network. He is also the Chairman of Apogee Networks, Ltd. of New Zealand a global NGSO V&Q band satellite licensee, and Chairman of Auton, Inc. a heterogenous wireless network service provider to the automotive industry, and he also serves as Managing Member of Synthesis Works, LLC a satellite CDN media distribution venture. Previously, he was the Chairman and CEO of Kymeta Corporation pioneering the field of metamaterial satellite antennas from its inception as a spin-off from Intellectual Ventures through three rounds of finance led by Bill Gates III.