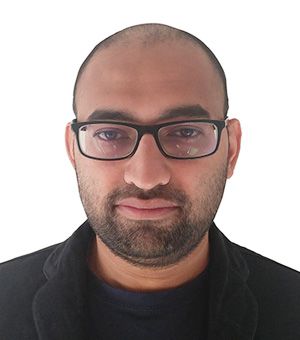 Narayan Prasad is Chief Operations Officer at satsearch, the world’s largest marketplace for space industry that streamlines procurement for team building space missions and suppliers. He also serves as a Partner to SpacePark Kerala, a Government of Kerala initiative to develop a dedicated space economy hub in India. Narayan holds a PhD in Supply Chain Management from the University of Erlangen-Nuremberg. He previously served as an Associate Research Fellow at the European Space Policy Institute where he contributed to enhancing cooperation between Europe and India in space. He has authored over 100 articles in various national and international publications and was educated in India, Germany, Sweden and France. He is also an elected member of the International Institute of Space Law, awardee of Emerging Space Leaders by the International Astronautical Federation and host of the NewSpace India podcast.